Are you tired of victimhood destroying your life, your child’s life or this nation? 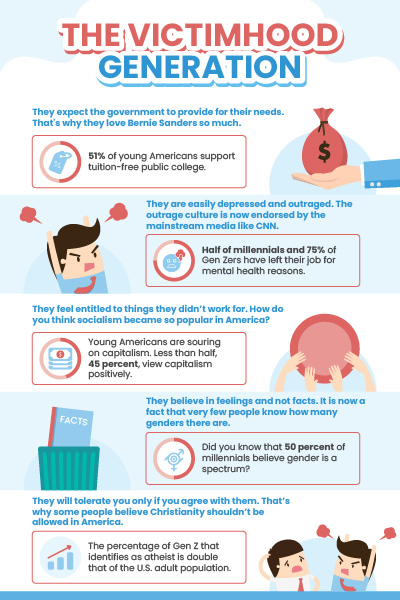 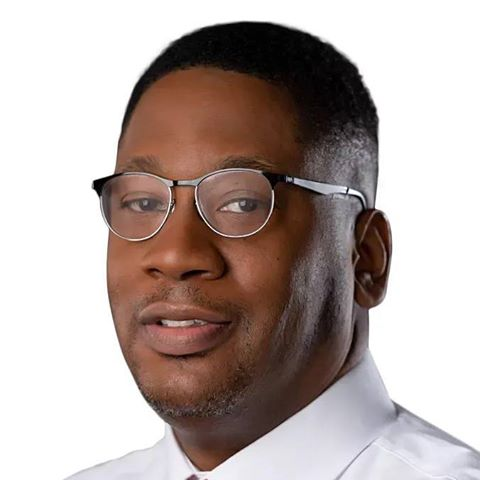 Why am I uniquely equipped to solve the victimhood crisis in this nation? In 1996, I (Kymo Dockett) started my writing journey and did a Christian newsletter at Howard University for two years, and then I promoted Christian hip-hop for six years. After experiencing firsthand the consequences of traditional family values being pushed out of this nation as I worked with urban youth, then I ended up writing five books about the dangers of the gay rights movement as I launched awareness campaigns designed to stop the homosexual agenda.

Over the years, I have devoted my life to become a traditional family values activist. In 2012, I graduated from Liberty University with a Master’s Degree (Human Services Counseling – Marriage & Family) with the goal of counseling youth. I saw a growing number of young people’s lives being destroyed because they were influenced to live out liberal values. Instead of dealing with the consequences of their unhealthy choices in a healthy way, I noticed a growing number of young people playing the victim card.

In October of 2018, I was laid off a job. So after becoming unemployed, I ended up investing a year of my life into developing the Stop Victimhood Value Pack. Now, I’m teaching thousands of people about the dangers of victimhood and the importance of living out traditional family values.

After six years of writing books about the dangers of the gay rights movement, I believe making kids feel like victims is the number one tool the LGBT community and other liberal groups use in pulling young people away from living out biblical values. I believe the Stop Victimhood Value Pack is the answer to victim-proofing your home and stopping the spread of victimhood from destroying this great nation.

“Someone with a victim mindset is always looking for a villain to blame and a situation to suffer from.” - Steve Maraboli

Do you want to help us stop the spread of victimhood and victim-proof your family at the same time? Kindly consider grabbing the Stop Victimhood Value Pack. Here are five things you will learn:

Find out the part the homosexual agenda is playing in the growing number of young people crying to the government for more entitlement programs, living with their parents after they are grown and taking little responsibility for their choices.

Do you need to detox from a season of victimhood or know someone who does? Learn seven characteristics of victimhood that is currently causing the LGBT community and other groups to struggle with a growing number of mental health problems.

Which of these two categories do you want to produce when it comes to kids, champions, or victims? You will learn the dangers of a growing number of people playing the victim card and how groups like the LGBT community benefit from youth feeling like victims.

High school students who identify as lesbian, gay, or bisexual are almost five times as likely to attempt suicide compared to their heterosexual peers. I will reveal the real reason the LGBT community has such a high suicide rate, the mainstream media won’t disclose.

Did you know that 23% of black women in the 18 to 34 age group identified as bisexual? I will illustrate how you can help in stopping CNN, MSNBC, and other liberal media outlets from helping to turn your child or the children in your community away from biblical values and towards the growing number of ungodly lifestyles like bisexuality.

"The left loves creating victims. They want to keep people permanently poor, dependent on government and blaming others for their problems." - Charlie Kirk 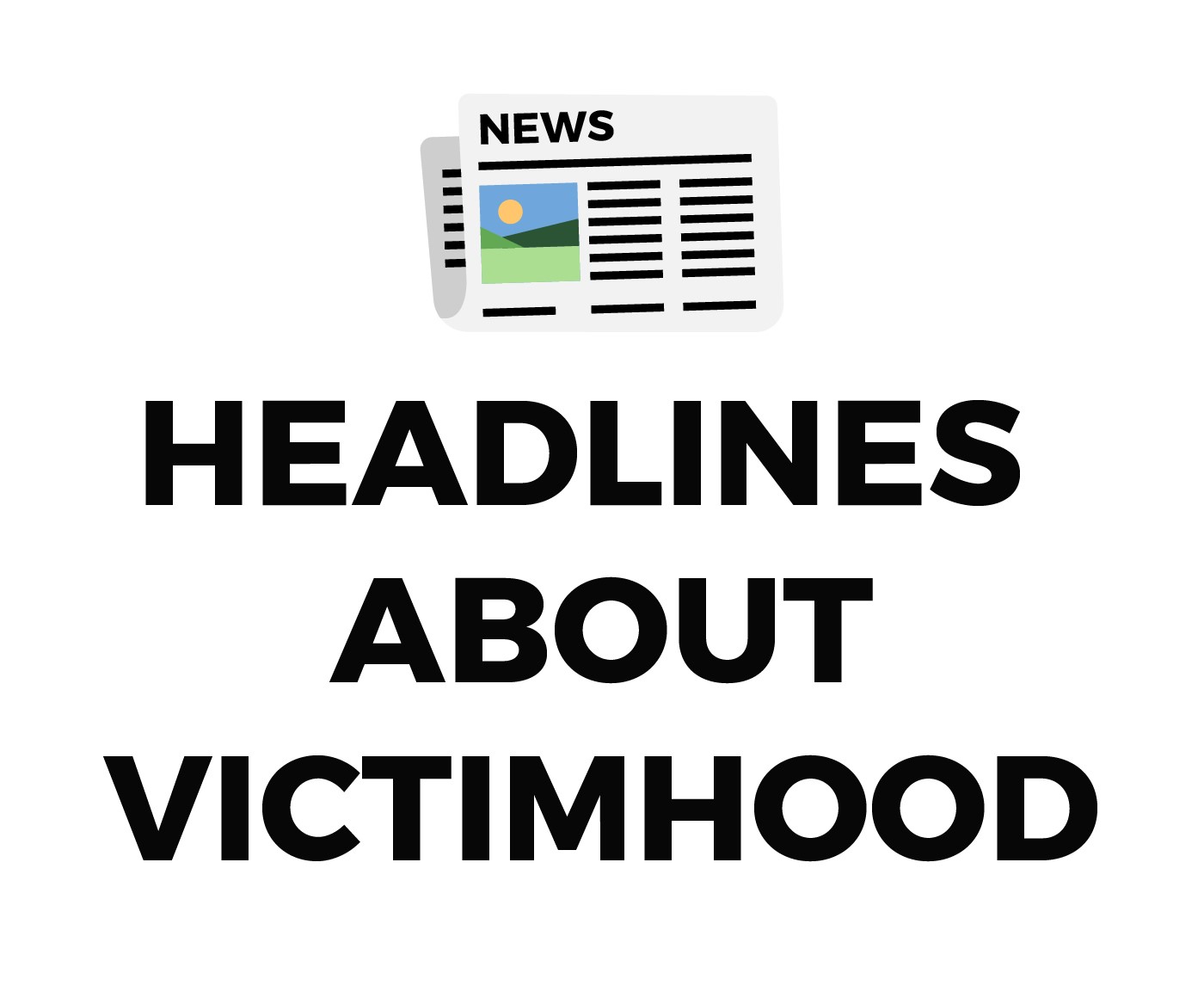 The share of American young adults living with their parents is the highest in 75 years - QZ - April 10, 2018

“Homosexuals are the first group of people who want our society to accept their choices and not their ethnicity. Therefore, offering constructive criticism has become a form of bigotry or racism. Many members of the LGBT community sink deep into victimhood, as they feel oppressed by people who don’t agree with their lifestyle choices."

A lack of acceptance?

The Stop Victimhood Value Pack is an eBook and two workshops: 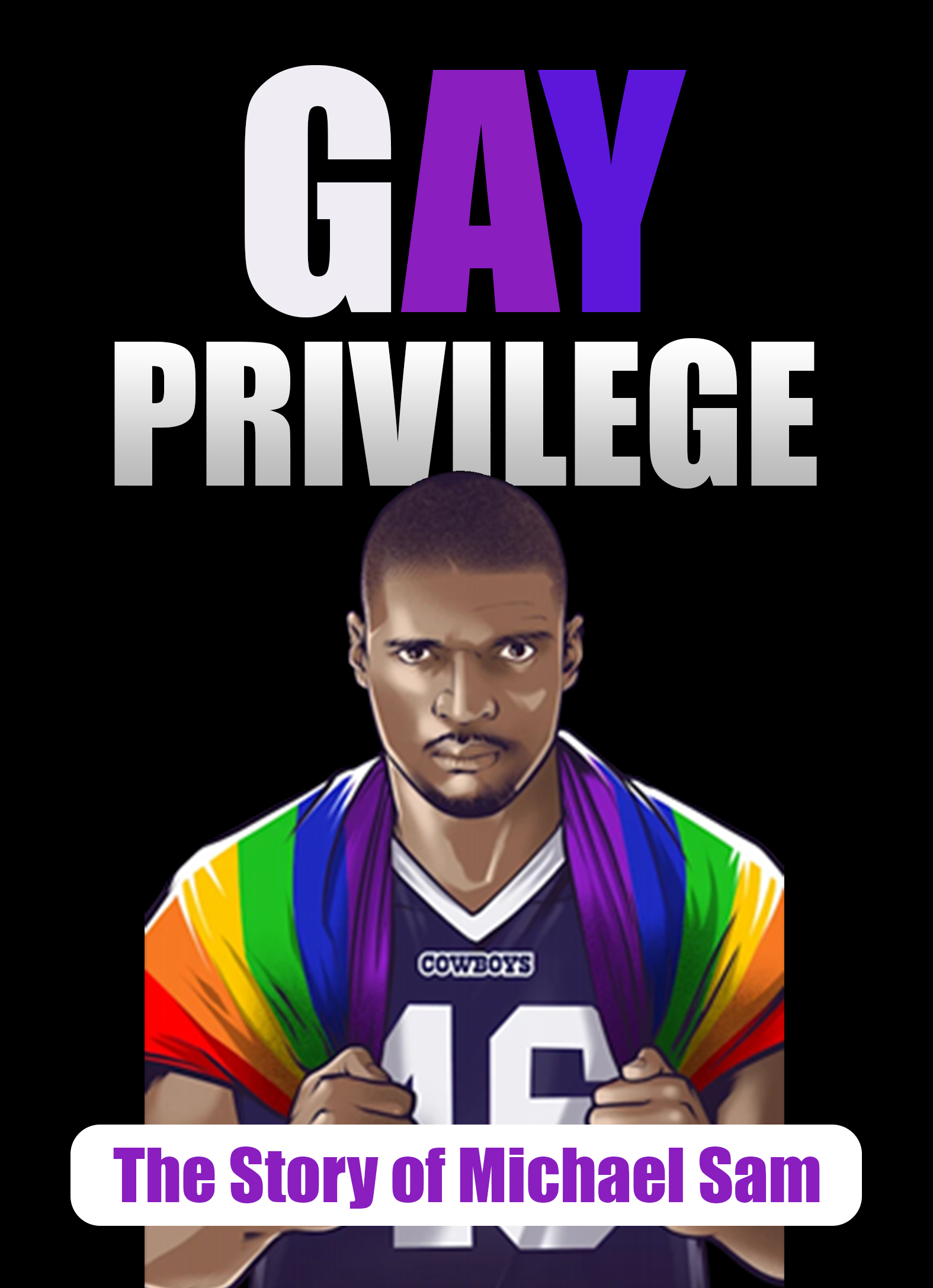 After reading about Michael Sam’s struggles with victimhood after the Dallas Cowboys released him, you will grow to understand the ways victimhood is dramatically changing our society and how you can stop it from impacting you, your family, and your community.

‘Where was the support?’ Ex-NFL player Michael Sam says LGBT community used him, then ignored him when he hit bottom – Biz Pac Review, April 20, 2019 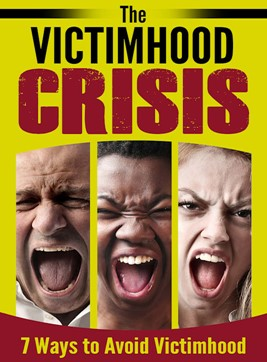 Depression among Gen Z is skyrocketing — a troubling mental-health trend that could affect the rest of their lives – Business Insider - March 21, 2019 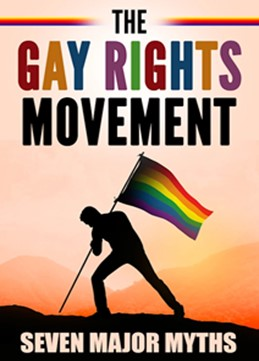 The Total Value of the Stop Victimhood Value Pack: $30

Only 4 Percent of Gen Z have a biblical worldview. 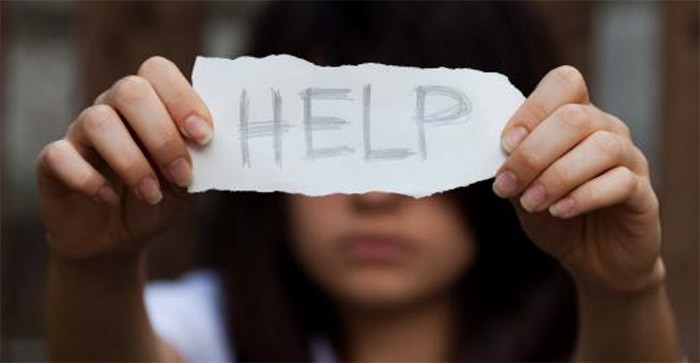 If the Church doesn’t solve the victimhood crisis, we are destined to lose a generation of youth to promiscuity and suicide.

Please help us put a stop to the homosexual agenda and make young people aware of the dangers of victimhood. Below are five ways you can help us with our awareness campaign:

1. You can let people know about our campaign by using the #StopVictimhood.

2. You can use the two workshops inside the Stop Victimhood Value Pack to teach young people in your church or community about the dangers of the homosexual agenda and victimhood.

3. Keep in mind that hard copies of Gay Privilege: The Michael Sam Story are being sold at places like Amazon and Barnes & Noble. Please consider using this book to start a small group.

4. Please pray for our ministry as we try to stop God from being pushed out of society and getting young people out of victimhood.

For a limited time, you can get the entire Stop Victimhood Value Pack that is worth $30 for ONLY $15! Our value pack will help in ending victimhood in your home and community. When you support our campaign, you are also helping to stop the agenda bent on pushing God out of this great nation as we end teen suicide and mental health issues like depression and learned helplessness. Help us from becoming a nation of victims!